This rugged individualist of a foodborne pathogen can be found in rancid or badly prepared meat, fish, or eggs. It can cause diarrhea, vomiting, cramps, and other terrific anti-liberal symptoms. Anything that can piss off big-government, anti-meat whackos like that Schlosser jerk has just got to be totally cool, totally conservative. 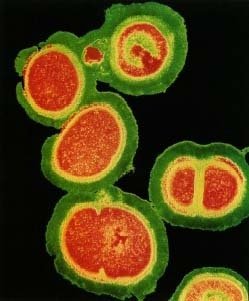 All the A-strains are totally sweet -- but the one we have in mind is a real killer! That's the Texas Flesh-Eating Bacteria, and it killed 26 people in Texas in 1997-8 by destroying their red blood cells. It's conservative because it's Texan, and it's cool because "flesh-eating" is cool -- recalling as it does the Romero classic Night of the Living Dead, which, as everyone who is educated knows, is actually a searing conservative parable about the evils of the Welfare State and a devastating refutation of Keynesian economics. 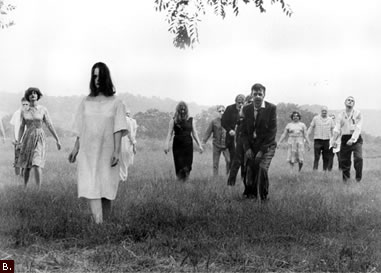 Above, a heroic band of Culture Warriors marches against degenerate 1960s sexual libertinism.

What more need be said -- except that this is the microorganism that causes "Cat Scratch Fever"! And therefore it is the pathogen that inspired the eponymous all-time great conservative rock anthem by Ted Nugent! The Nuge! When you think of The Nuge, think of pathenogenic disease that can cause blindness, encephalitis, liver damage -- and ... CONSERVATISM!

The name of the musician attached to the infected tissue is Ted Nugent, Conservative Rocker!

Syphillis! The superfly spirochete that does God's will by smiting the sexually sinful! General Paralysis of the Insane in the Membrane -- insane in the brain! 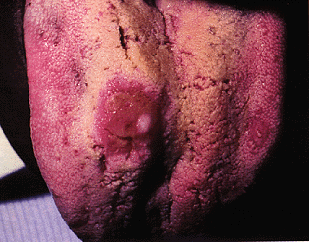 Who does not love tuberculosis! As everyone knows, conservatives are all about the Great Works of Literature, so conservatives really dig stories about hookers with lung problems. They don't run away nearly as fast as the healthy ones! 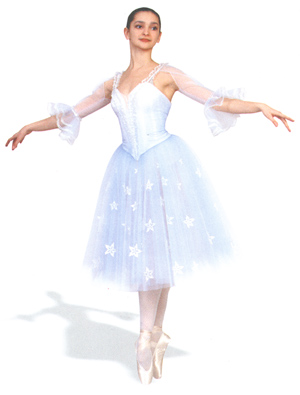 Finally, a woman even Ramesh Ponnuru might be able to take down two out of three!

what is more patriotic than the American Legion? What veteran would not swell up with pride, and their lungs with infection, to know that this watery but valiant little bug was named for the American Fighting Man and the hotel room air conditioning system that killed him? 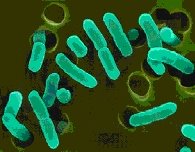 Look at that picture -- now can you finally get it through your thick moonbat skulls why we must repeal the Death Tax? What the hell is wrong with you!

TOTALLY DIFFERENT NOTE: Lion Kitty is Cool. Happy everything to you, 4Legs & Maxx.

Comments:
What about HIV? Or HPV? Do they not do God's holy work of smiting the wicked?

It's conservative because it's Texan, and it's cool because "flesh-eating" is cool -- recalling as it does the Romero classic Night of the Living Dead, which, as everyone who is educated knows, is actually a searing conservative parable about the evils of the Welfare State and a devastating refutation of Keynesian economics.

I only wish this part were a little more unrealistic....

I only wish this part were a little more unrealistic....

it's funny because it's true. /homer

by the way, where's ebola? ebola was robbed.

Man, get your own snarky microorganisms blogs...

On a related point: note to self -- less snark that requires, like, research...

and thanks for the link for Maxx. He is cool, in spite of being from Texas.

i read somewhere all the bacteria in the world weigh 10 times more than everything else in the world.

"it's the little things, that kill"

in MY America, conservatives would not be allowed to listen to rock roll. clearly, they don't "get it."

"it's the little things, that kill"

Thees statement, she es verdad, no?